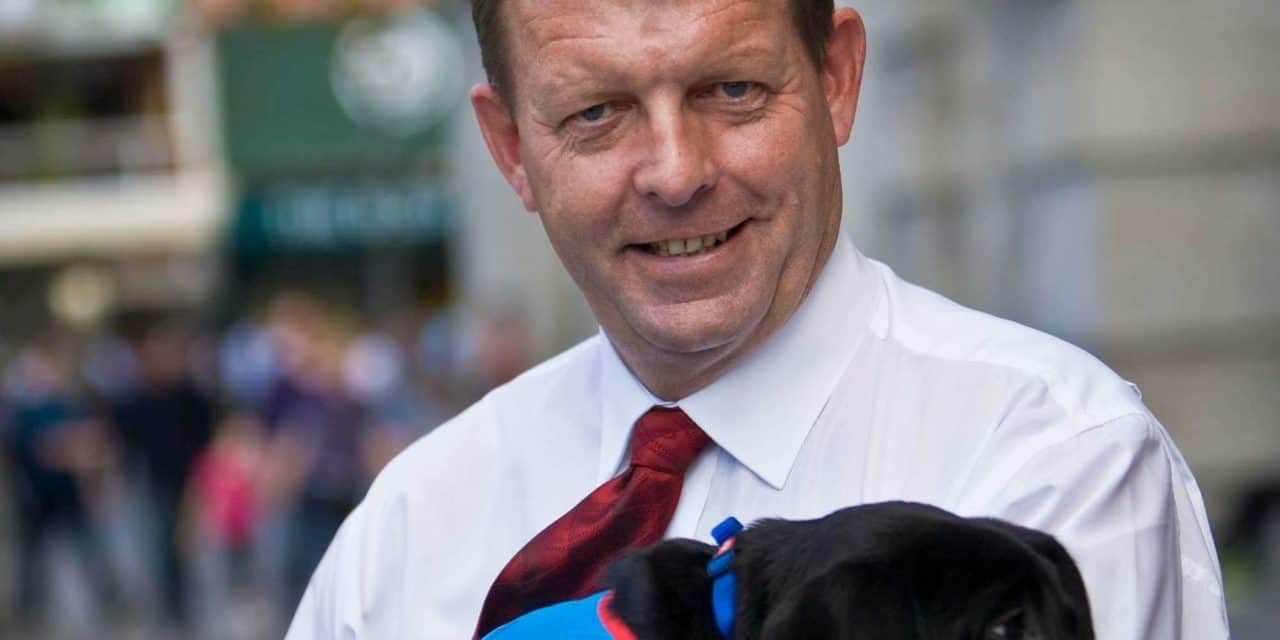 Richard Lord is Top Dog at Assistance Dogs Australia, a non-profit organisation that trains Labradors and Golden retrievers to help enhance the quality of life and improve the level of independence for people with disabilities.

Richard lives with his partner and his two Ambassador dogs, Gidget and Taylor. Richard is Top Dog at Assistance Dogs Australia but who’s the boss?

Who’s the Boss?  Have dogs always featured in your life?

Richard:  I found my first dog when I was 5 years old. He was a black mixed breed pup probably a Labrador cross staffy which was hiding behind the fence of one of my neighbours. Sambo was his name and he stayed with me till he passed when I was eighteen. 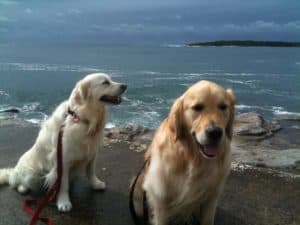 Richard: My current dogs are Ambassador dogs for Assistance Dogs Australia. Two Golden Retrievers Taylor gold in colour and Gidget a blonde. Both are 8 ½ years and very different. Gidget is very loyal and opinionated. Taylor is very opportunistic and food obsessed. Taylor was trained in our Pups in Prison program and was a service dog until his owner moved back to the UK and decided not to take him.

Who’s the Boss? (Assistance Dogs are trained to perform specific tasks to help their disabled teammate such as open and close doors, press the button at the traffic lights and take the washing out of the machine)  What are your dogs trained to do?

Richard: Taylor and Gidget can do most of the Assistance Dog tasks. They often do demonstrations for interested groups and have regular media appearances. They are particularly good with children and often visit preschools where they help teach the kids how to greet a dog.

Who’s the Boss? What have you learned from your dogs?

Richard: Dogs always look on the bright side. They are always optimistic and stay constant during times of change.

Who’s the Boss?  You are Top Dog at Assistance Dogs Australia but at home who’s the boss?

Richard: My partner is of course but she is a pushover for the dogs. 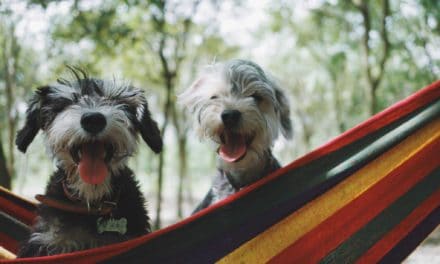 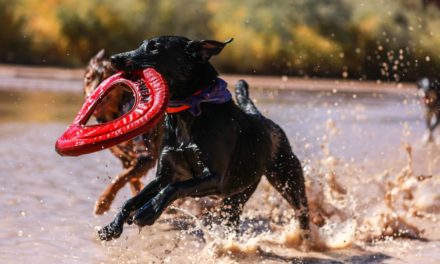