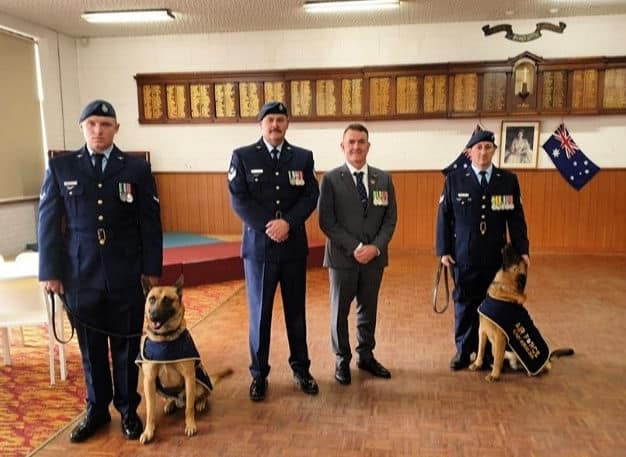 On Saturday 29 June at the West Croydon RSL in South Australia, Digger a WWI dog that served at both Gallipoli and on the Western Front was awarded Australia’s first Blue Cross Award.

The Blue Cross is a registered animal welfare charity in the United Kingdom, founded in 1897 as Our Dumb Friends League.

Today the charity provides support for pet owners who cannot afford private veterinary treatment, helps to find homes for unwanted animals, and educates the public in the responsibilities of animal ownership

Uniquely medals have been awarded by Blue Cross to animals and people who have demonstrated bravery or heroism.

In 1912, the league launched The Blue Cross Fund to care for horses during the Balkan War.

During the First World War in 1914, the Blue Cross Fund had raised nearly £170,000 – the equivalent of almost £6.5 million today to care for the animals during the conflict. Over 50,000 horses were treated in Blue Cross hospitals in France, and the charity had sent vital veterinary supplies to 3,500 units of the British Empires Army’s

During the Second World War donations to the Fund enabled the charity to care for more than 350,000 animals, many of who were wounded during the Blitz.

A panel of judges awarded Digger the Blue Cross Medal for coming to the aid of human life.

The ceremony was attended by approximately 100 people with VIPs attending from both State and Federal Governments. 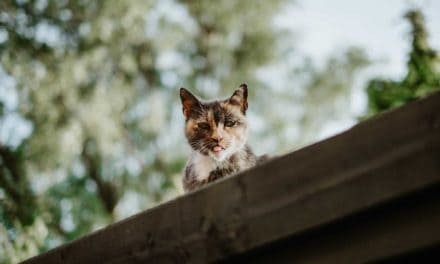 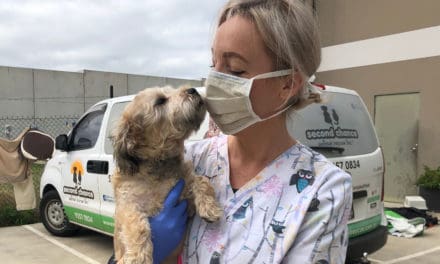 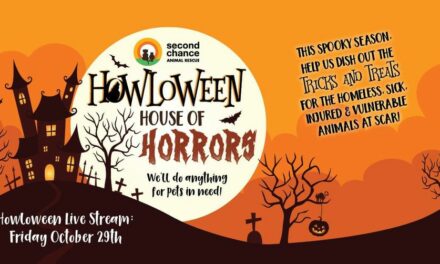