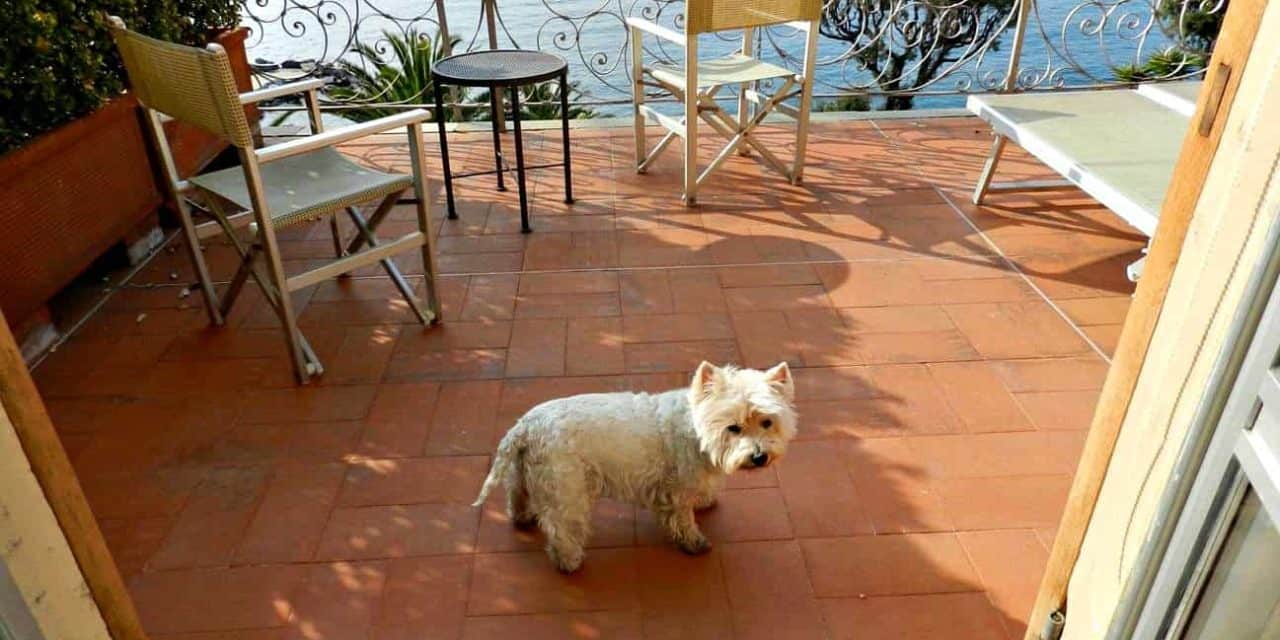 Belinda and Michael Fagan have a twelve-year-old West Highland White Terrier called Jessie who’s been around the world twice. Ten years ago, they moved back to Sydney from London with Jessie.  They also took her to Geneva to live for two years, five years later.  Belinda says sending your beloved pet across the world can be an emotional experience (for you) so prepare for tears!  Belinda shares her personal experience and helpful hints for moving overseas with pets.

Jessie has been to Italy, France, Switzerland and England. Belinda says about her travels with Jessie

We had a marvellous time with her when we lived in Geneva, as dogs are welcome in many hotels around Europe for a small supplement and are welcome almost everywhere except in food shops, hospitals and some department stores. She is probably the best-travelled dog we know!

Moving overseas with pets from Australia

A lot of pet carrier companies send a rep to collect the dog from your home so you don’t have to take them to the airport. This can be useful as this can reduce your stress when you’re in the middle of an international move. We used Jetpets twice to ship Jessie from Sydney to Geneva and back again and were very impressed with their door-to-door service.

The dogs were shipped in the aircraft hold in a special pressurized compartment for pets. They’re not fed on long-haul flights for obvious reasons but are checked frequently by staff every step of the journey and given water often. A lot of people ask if they‘re sedated but the answer is no. The hold is dark and quiet and they’re inclined to sleep for most of the trip. 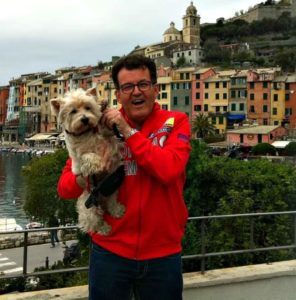 Your pet may not have to go into quarantine when they arrive at their destination. Many Western countries don’t require quarantine for pets arriving from Australia as most of the serious diseases that are experienced in other countries – rabies being the worst – do not exist here. Check with your new country’s pet importation rules and/or your pet carrier to be sure.

Moving overseas with pets back to Sydney

Our first task was to find a carrier to send her home – that was the easy part. Most major airlines carry pets as live cargo for a fee. Be warned – it is expensive! Expect to pay about $AUD6000, sometimes more, depending on the size of your dog, including quarantine fees into Australia. The process itself is fairly straightforward. We used Singapore Airlines Cargo to send her back from London and were happy with the outcome.  Usually, the cargo company will provide you with the crate in advance once the dog’s size is established.

In the lead up to both of our departures from overseas, we first had to apply for an export permit to allow Jessie to enter Australia. You can get an application and all the information you need on the following website: www.agriculture.gov.au.  This is the official Australian Government website for the export of live animals into Australia. 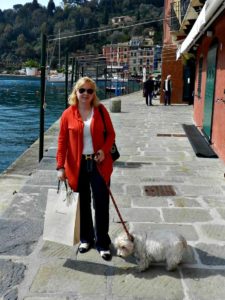 Belinda’s helpful hints for moving back to Australia with pets

After all the stress of the move, it’s good to have your furry friend back home as quickly as possible! Happy Travelling!

Full disclosure: Belinda Fagan is not associated with Jet Pets or Singapore Airlines. 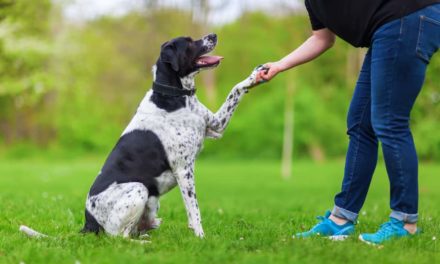 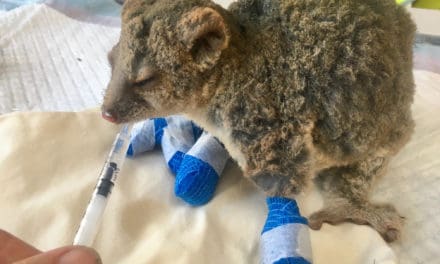