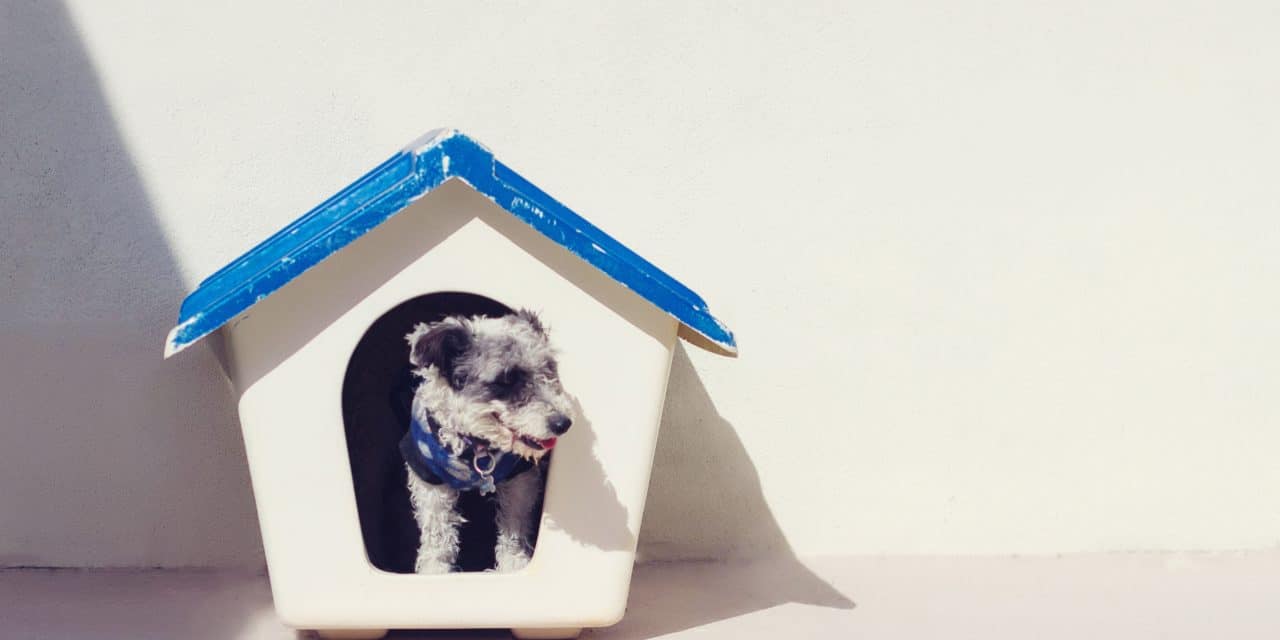 As reported in the RSPCA Science Update 65 July 2019 edition, a retrospective study was conducted by RSPCA Queensland on the reasons for dog welfare complaints.  It’s a concern that the study also revealed the number of complaints received each year increased by 6.2% per year.

Animal neglect and cruelty are important welfare and social issues, and dogs are one of the most commonly reported species to have experienced both. Most previous studies related to canine cruelty and welfare focused on animal abuse and dogfighting. However, literature dealing with the often less severe but more common forms of animal welfare concern is limited. Therefore, this study aimed to understand the epidemiology of different types of canine welfare complaints received over one decade, and to identify the risk factors and their roles in the different types of welfare complaints.

The retrospective study included 107,597 dog welfare complaints received by RSPCA Queensland, Australia, from July 2008 to June 2018. The risk factors considered were the age of dogs and the year of being reported. The number of complaints received each year increased by 6.2% per year.

The most common complaints received by RSPCA Queensland were:

Increasing numbers were most evident for poor living conditions and leaving dogs in a hot
vehicle unattended, both of which may have resulted from increasing public awareness. The majority of complaints were neglect-related rather than related to deliberate cruelty.

Compared with puppies, adult dogs were more likely to be reported to have been poisoned, left unattended in a hot car or abandoned, as well as to have had inadequate exercise and shelter.

Reported puppies were more likely to be alleged to have experienced cruelty, lack of veterinary support, overcrowding, poor living and health conditions, and inappropriate surgery.

In conclusion, animal neglect was the most commonly reported welfare concern for dogs in Queensland. Due to an assumed increasing public awareness of some types of cruelty, the trends of reported concerns differed. Adult dogs and puppies were reported to be involved in different types of welfare concerns. Strategies to address cruelty to dogs can be informed by an understanding of risk factors and trends in types of cruelty. 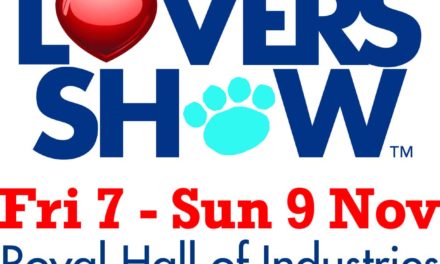 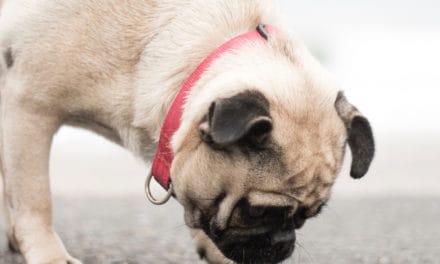 Food your dog can eat 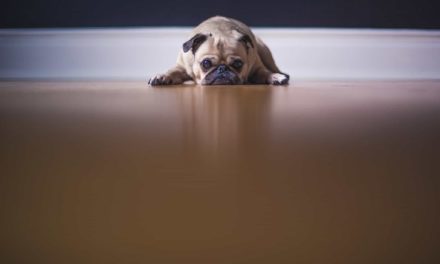 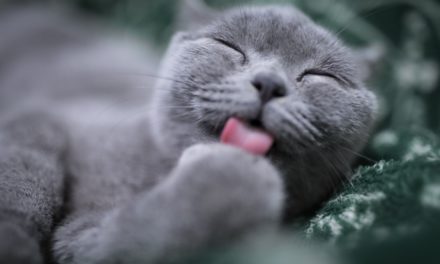