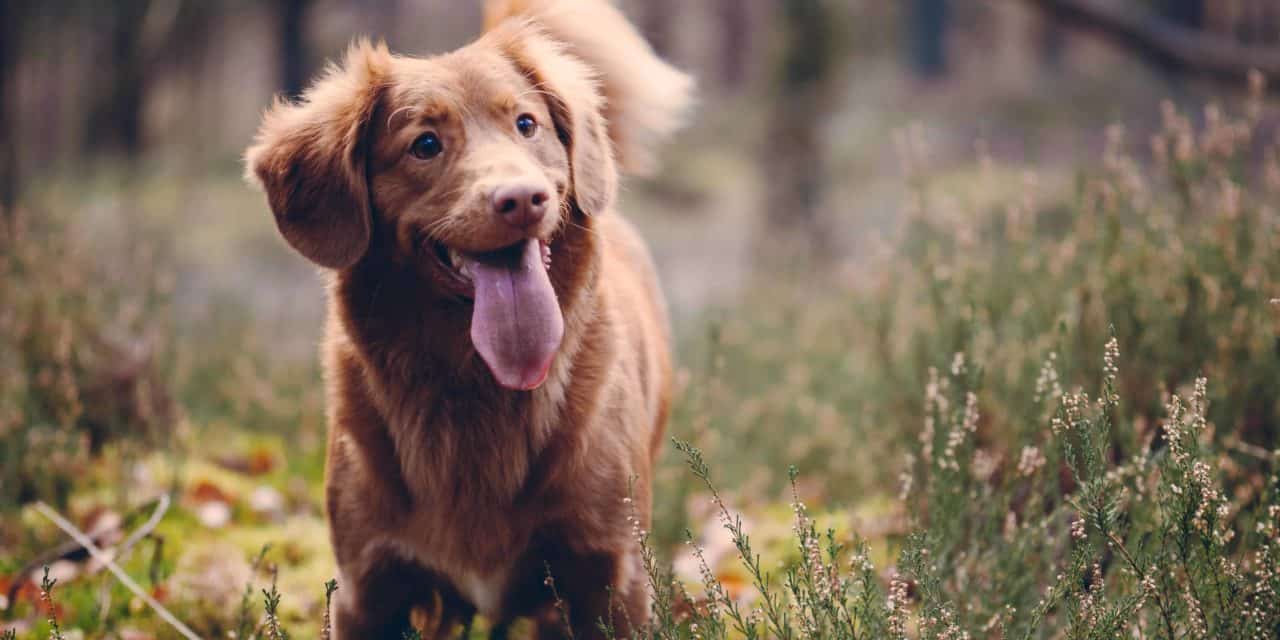 Can vaccinations cause autism dogs? Yes, you should vaccinate your pets. And no, they can’t get autism.  That’s the message the British Veterinary Association (BVA) is pushing out to pet owners according to TIME.

It comes amid a mounting trend of individuals who refuse to vaccinate their pets due to a mistaken belief that shots can cause autism in dogs. This theory — which originally stems from a widely discredited and later retracted 1998 study that purported to find a link between autism and the measles-mumps-rubella vaccine — has been repeatedly disproven in humans, and has no scientific basis when it comes to animals.

“There’s currently no reliable scientific evidence to indicate autism in dogs (or its link to vaccines),” the BVA wrote in a tweet Tuesday after the morning show Good Morning Britain put out a request for pet owners who were resisting vaccination. “Potential side effects of vaccines are rare & outweighed by the benefits of protecting against disease.”

There’s currently no reliable scientific evidence to indicate autism in dogs (or its link to vaccines). Potential side effects of vaccines are rare & outweighed by the benefits in protecting against disease. BVA would be happy to provide evidence-based information on the issue. 2:43 AM – Apr 25, 2018

The next day, the organization tweeted that, “Scaremongering can lead to knee-jerk reactions resulting in outbreaks of disease #VaccinesWork.”

BVA@BritishVets
For #WorldImmunizationWeek, we’d like to stress that #vaccinations save lives and are a vital tool in keeping our pets healthy. Scaremongering can lead to knee-jerk reactions resulting in outbreaks of disease #VaccinesWork@RavetzGudrun@TelegraphNews@GMBhttp://ow.ly/npoS30jFVJW

Dogs are vaccinated against a range of diseases, including distemper, hepatitis, and rabies. Vaccinating against these conditions often protects both animals and humans, since dogs can transmit certain illnesses, including rabies, to people. 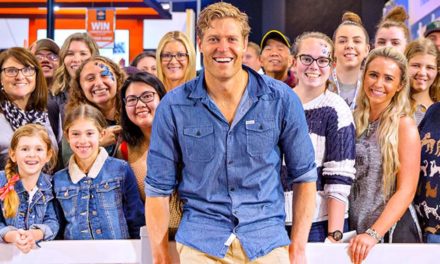 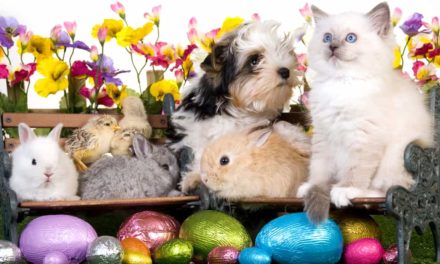 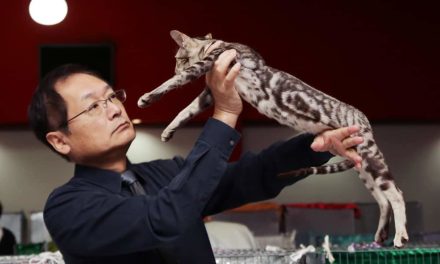