University of Sydney study has found: some supermarket cat food brands may cause ‘severe illness’

Further to this story, read this Statement by the Australian Veterinary Association about the Lateline program. 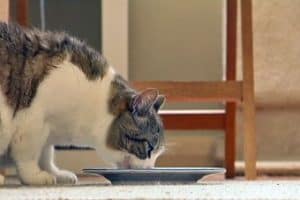 A number of commercial pet food brands sold in supermarkets may cause “severe illness or injury” to adult cats, a Sydney University study has found.

Nine of them did not adhere to the Australian standards in regards to their “guaranteed analysis” claims.

Eight products did not adhere to the standards in regards to nutrient content for adult cats because they had too much, or too little, protein and fat.

The study found some of these products could cause lameness, diabetes, obesity or anaemia.

Neither the authors of the study, the University or the Australian Veterinary Journal would release the names of the offending brands of pet food.

Even the $2 billion-a-year pet food industry is calling for the release of the products’ names.

Duncan Hall from the Pet Food Industry Association said: “We do want to know more. We have flagged it with members.”

“Of course we have concerns with regards to findings where the nutrient levels are not what is expected, and certainly the degree of some of those changes are a surprise,” he said.

The study has also left some of Australia’s two million cat owners wanting the brand names made public.

“If they’ve found something wrong with a particular food, well yes, they should be named and the people then have a choice to go with that company,” said Sydney cat owner Matthew Geftakis.

Experts say they need to know which brands are safe for cats. ABC News Kathryn Ward

Anne Jackson, editor of the Australian Veterinary Journal, told the ABC the study was only “preliminary” and “cannot be relied upon until confirmed by large, formal trials”.

She said that was why “it would be inappropriate for the authors to include the names of the companies”.

The University told the ABC it was a pilot study led by a master’s student and completed as part of her thesis.

“It would be both inappropriate and irresponsible to name the commercial companies involved until the results are replicated in a full-scale study using much larger sample sizes,” wrote the University’s media manager, Verity Leatherdale.

In fact while the study was led by a master’s student, the three co-authors include internationally renowned professor David Raubeheimer.

Sydney veterinarian Tom Lonsdale, a fierce critic of the pet food industry, does not agree with the University’s reasoning.

“That’s absurd. If they were going to stand by what they wrote then they would be prepared to publish the names,” Dr Lonsdale said.

Dr Lonsdale, who is a proponent of raw food diets, said the university seemed to be backing away from its research.

“It’s ridiculous now to start to denigrate their own research project,” he said.

“I mean they must have spent endless hours in the lab and quite a lot of money and then gone through the peer review process to make sure this is kosher or authentic and fit for public consumption.

“So for them to now turn around and say, ‘well actually we don’t stand by our own work’ is absurd.”

‘Vets need to know what is safe for animals’

Sue Foster, adjunct senior lecturer at Murdoch University and an internationally respected feline specialist added: “If the methodology is completely robust, then I couldn’t personally see a great reason for not releasing those names.”

The only plausible thing to me is they haven’t been named because they want to make people worried about buying pet food from the supermarkets and pet shops.

Dr Foster said the scale of a study was irrelevant to its validity, and protecting company names when animal welfare was at risk was a concern to vets, who need to know what is and is not safe for their customers.

Even one of Sydney University’s own academics, Richard Malik, a feline specialist, has serious concerns that the published cat food study has omitted the names of products tested to protect commercial arrangements with pet food companies such as Hills and Royal Canin.

“The only plausible thing to me is they haven’t been named because they want to make people worried about buying pet food from the supermarkets and pet shops,” Dr Malik explained.

Dr Malik said not releasing the names cast doubt over every supermarket brand, forcing vets to recommend only the expensive, premium cat foods — the same “premium foods made by the companies that have these [sponsorship] relationships with all the universities in Australia”.

The University of Sydney said the cat food study “did not receive any commercial funding” and denied suggestions researchers received any benefit from the pet food industry in relation to this study.

Doctor Tom Lonsdale said that was not the case.

“I don’t think they are at liberty to deny that, because it’s in the documents,” he said.

In addition to organising and paying for conferences, free lab coats for students, and subsidised pet food for the uni vet clinic, the university also agreed to provide Hills Pet Food with “Research Engagement with Charles Perkins Chair in Comparative Nutrition”.

The Charles Perkins Chair in Nutritional Ecology is comparative nutritionist Professor David Raubenheimer, one of the four authors of the study. He is also a globally recognised scientist.

In a statement to the ABC, the University of Sydney said “Hills did not proceed” with engaging Professor Raubenheimer in any research.

Pet food sponsorship had no bearing on study: university

The university also maintains that its pet food sponsorships had nothing to do with the cat food study and had no bearing on it.

The university was answering on behalf of the authors.

“The problem is, the universities don’t have enough money and they are trying to do whatever they can,” he said.

“In this particular case the pet food manufacturers are generous in their money. And you get something back for it: you get influence.”

The pet food industry does not see it that way.

“It is my understanding that individual companies do have arrangements with universities with regards to supporting activities, continuing education, bringing out speakers that otherwise wouldn’t come out here, and I think that is a good thing,” said Duncan Hall from the Pet Food Association. 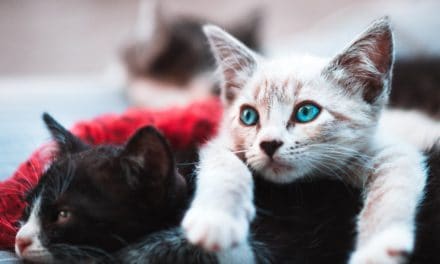 Selling or giving away a cat or dog in NSW? 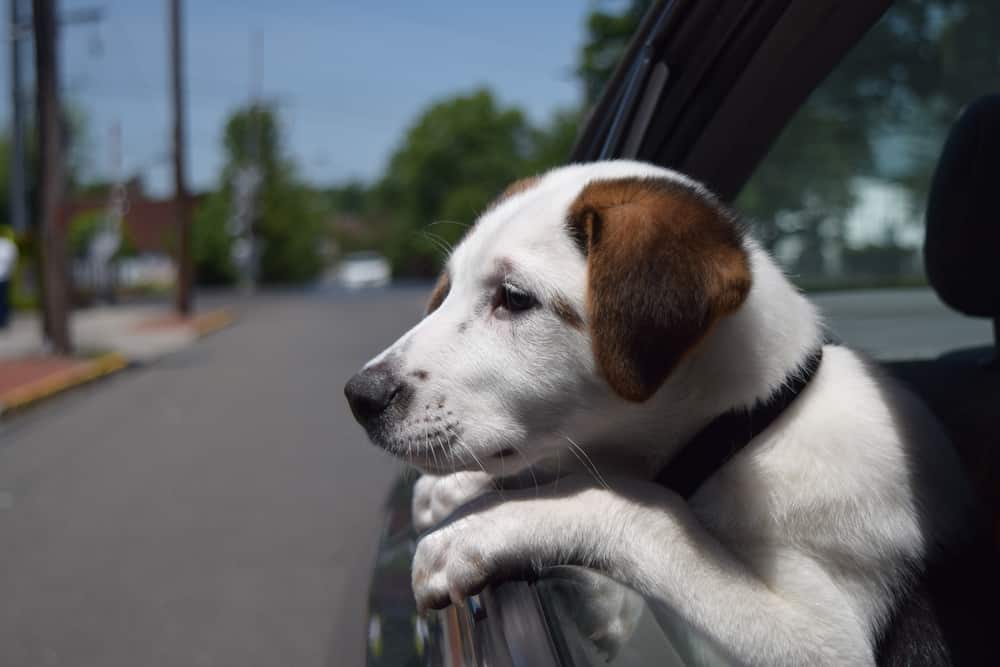 Heat stroke in dogs the signs and what to do 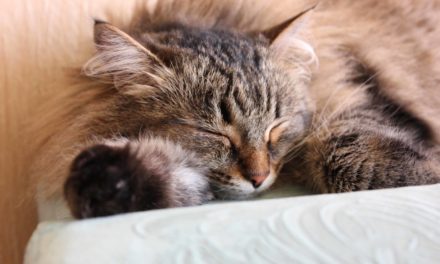