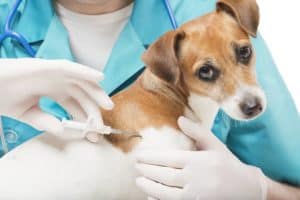 In an important discovery that could lead to improved health in our furry friends, US scientists have developed two new flu vaccines for dogs as reported in Vet Practice on February 23, 2017.

Today, veterinarians use vaccines that include inactivated or killed flu virus, but experts say they provide short-term, limited protection.

In this latest research, published in December’s Journal of Virology, a team led by Luis Martinez-Sobrido, associate professor in the department of Microbiology and Immunology, University of Rochester School of Medicine and Dentistry, New York, created two ‘live-attenuated’ vaccines against H3N8 canine influenza virus, which is currently circulating in dogs in the US. Past research shows that live-attenuated vaccines, made from live flu virus that is dampened down so that it doesn’t cause the flu, provide better immune responses and longer periods of protection.

The team used a genetic engineering technique called reserve genetics to create a live vaccine that replicates in the nose, but not in the lungs. The nose is where the virus first enters a dog’s body, so generating an immune response there could stop the virus in its tracks. If the vaccine were to get into the lungs, the concern is it could create unwanted inflammation in response to the live virus.

They found the live vaccine was safe and able to induce better immune protection against H3N8 canine influenza virus in mice and dog tracheal cells than a commercially available inactivated vaccine.

The team also used reserve genetics to remove a protein called NS1 from H3N8 canine influenza virus. Previous studies have shown that deleting the NS1 viral protein significantly weakens flu viruses so that they elicit an immune response but don’t cause illness.

The next step is to test both live-attenuated vaccine approaches in clinical trials with dogs, the aim being to come up with new options to stem the spread of flu in shelters and kennels, and to avoid the transmission of a dog flu virus to people. Given many dog owners are in regular close contact with their animals, Dr Martinez-Sobrido said he believes it is best to prevent dogs from getting the flu in the first place. 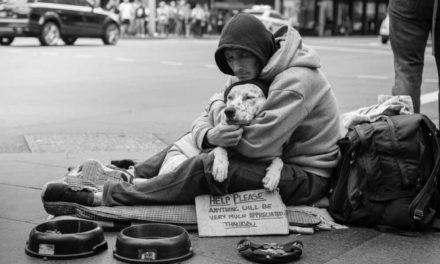 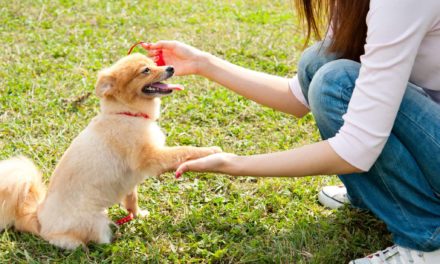