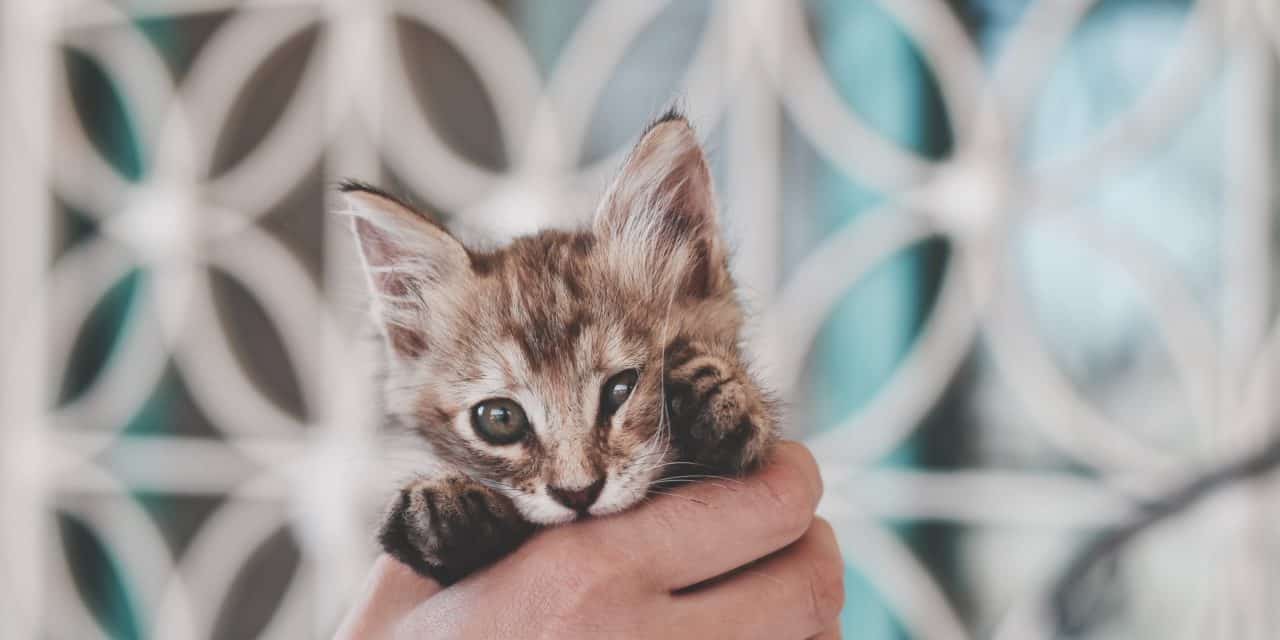 World Animal Day is a day of action recognised worldwide for animal rights as well as welfare. It is celebrated on 4 October, Francis of Assisi feast day, the animals’ patron saint.

The mission of this day is raising the status of animals to improve welfare standards worldwide. Building the celebration of this day brings together the animal welfare movement, and mobilises it to become a global force in making the world that we live in a better and safer place for all animals.

World Animal Day is celebrated in various ways in every nation, irrespective of political ideology, faith, religion or nationality. Through increased awareness plus education, we are able to create a world whereby animals are always acknowledged as sentient beings plus full regard is constantly paid to their welfare.

Heinrich Zimmermann started World Animal Day. On 24 March 1925, he organised the first-ever World Animal Day at Sports Palace located in Berlin, Germany. More than 5,000 people attended the first event. It was initially scheduled for 4 Oct to align with Saint Francis of Assisi feast day, but the venue wasn’t available on that very day. In 1929, World Animal Day was moved to 4 Oct for the first time.

At first, he only found a following in Czechoslovakia, Switzerland, Austria, and Germany. Every year, Zimmermann worked with great effort to promote World Animal Day. Eventually, in May 1931 while he was at the ISAR Congress in Florence, Italy, Zimmermann’s proposal to make 4 Oct World Animal Day internationally recognised, was unanimously accepted and it was adopted as a resolution.

Catherine Toth-Lacey’s tips for travelling with dogs in Australia

5 Tips to find a good pet sitter in Australia