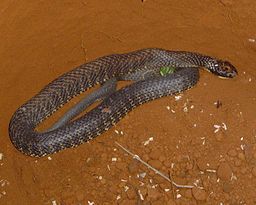 With the arrival of spring, snakes can catch animals by surprise as the warmer weather and drier conditions put an end to their winter hibernation.

While there are no firm statistics, it is estimated that thousands of household pets are bitten by snakes in Australia each year.

Whether you live in the city or country Australia, you need to know the signs of snake bite in cats and dogs and act quickly!

AVA President, Dr Robert Johnson said that snakes tend to be their most active at the end of the day.

“Snake bites tend to occur in the late afternoon or early evening, however, when on the alert for snakes it’s important for people to remain vigilant throughout the day.

“Snakes in sheds are probably looking for mice or rats, so keeping your shed clean can help to avoid this problem. They tend to be attracted to areas where there’s a good supply of rats and mice, wood piles and piles of rubbish.

“Outside, keep a close eye for snakes in bushy areas or near water. It’s best to try to keep horses, cattle and sheep away from bushy areas if possible.

“Dog owners should avoid snake-prone areas, particularly if they are walking their dog at the end of the day. Snakes can also venture into backyards, and over the spring and summer months even city dogs and cats can be at risk,” he said.

Dr Johnson said it’s important for animal owners to be aware of the signs of a snake bite as owners may not actually see their animal being bitten.

“The onset of signs in dogs is generally faster than it is for cats.”

Signs of snake bite in cats and dogs include:

“If you think your animal has been bitten contact your vet immediately. The chances of recovery are much greater if treatment is delivered early. If you can’t get veterinary attention immediately, applying a pressure bandage over and around the bite site can help slow the venom spreading to the heart, and try to keep your pet as calm as possible” he said.

Dogs that recover will show positive signs within twenty four to forty eight hours. If the dog survives, recovery will take about two days. Dogs that suffer from snake bites often need some time to fully recover their former health. Discussions with your vet regarding ongoing treatment for your dog’s health regime will be necessary. 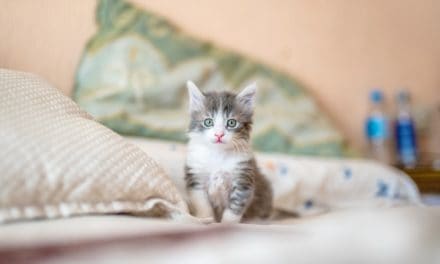 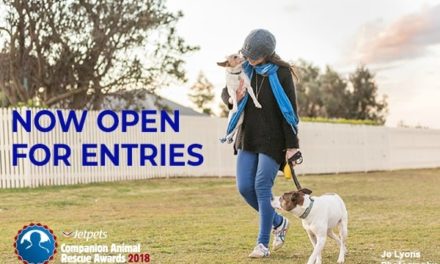 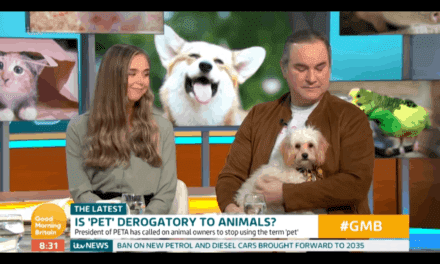 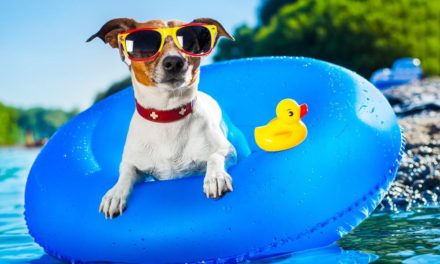