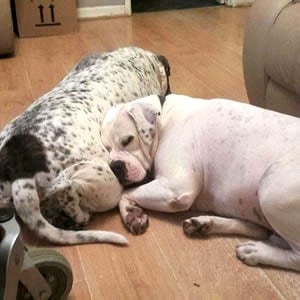 Cilla and Shyla need to lose 24.6kg between them. Photo: PSDA website

Sadly, overweight pets are a big problem in the UK and other western countries including Australia.

This year’s 12 pets – who together weigh a staggering 266kg – have been selected to compete in the UK’s foremost pet slimming competition.

Fat cats and dogs finalists include:

It is estimated that around one-third of UK dogs and a quarter of cats are now overweight or obese according to The PDSA Animal Wellbeing (PAW) Report. The cause of our pets’ expanding waistlines is no mystery. Owners have also admitted to ‘treating’ their pets by giving them fatty, sugary and, in some cases dangerous, foods including cake, chocolate (despite being poisonous), biscuits, crisps, chips, and even takeaways.
Nicola Martin, PDSA Head of Pet Health and Welfare, said: “Pet obesity is a serious issue affecting millions of UK pets. Like humans, pets carrying excess weight risk developing serious health conditions such as diabetes, arthritis and heart disease. It can even shorten their lives.
“Too many pets are being fed unsuitable diets and not receiving enough exercise. So it’s vital we educate owners on how to keep their pets fit and healthy before the problem gets even worse. If owners are unsure what to feed their pets, or are concerned about their weight, they should always seek advice from their vet.
-END- 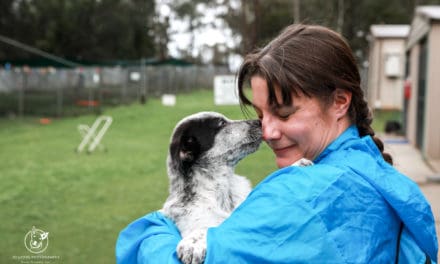 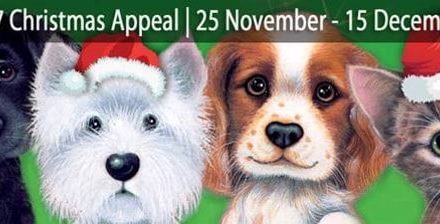 Give a Dog a Bone, Keep Kitty Happy Christmas Appeal 2017 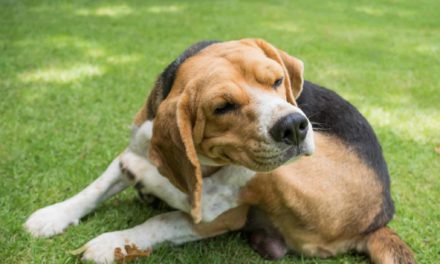