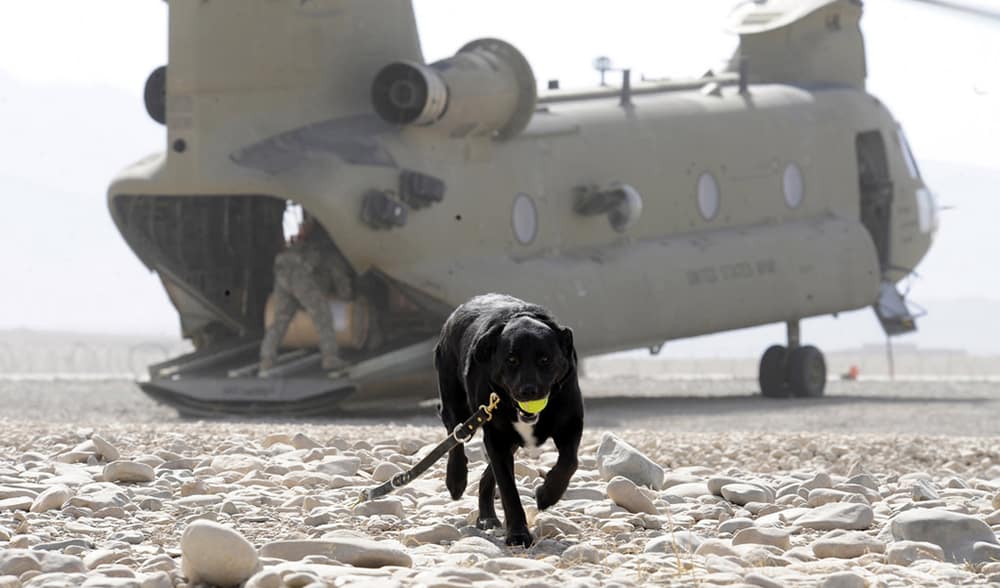 Sarbi was a remarkably intelligent hound that became a war animal hero for the Australian Special Forces during the war in Afghanistan. The black lab and Newfoundland-cross was adopted by the Australian Defence Force to become an Explosive Detection Dog (EDD). She had the important task of sniffing out explosives during her several tours of Afghanistan.

Sarbi spent nearly 14 months missing in September 2008 when she disappeared during a nine-hour battle after a Taliban ambush. A gunshot severed the metal clip on Sarbi’s leash, and the wounded and frightened dog limped away from the chaos of bullets and blasted desert sand. The distraught soldiers searched for her after the battle, but Sarbi was declared missing in action after three weeks.

Happily, 13 months later, Sarbi reappeared in healthy condition in an Afghan village, and she was eventually bargained back into the hands of her handler, David. Sarbi received The Purple Cross in 2011.

Wear a purple poppy to commemorate our past and present Aussie war animals on ANZAC DAY. 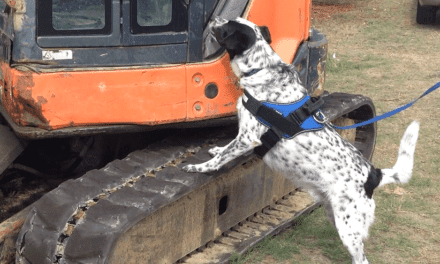 Scent detection is a great therapy for all dogs 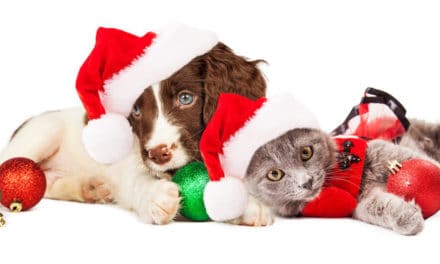 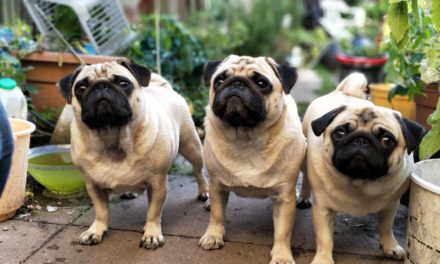 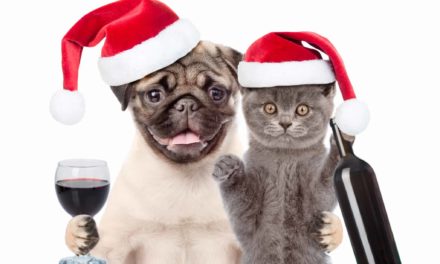