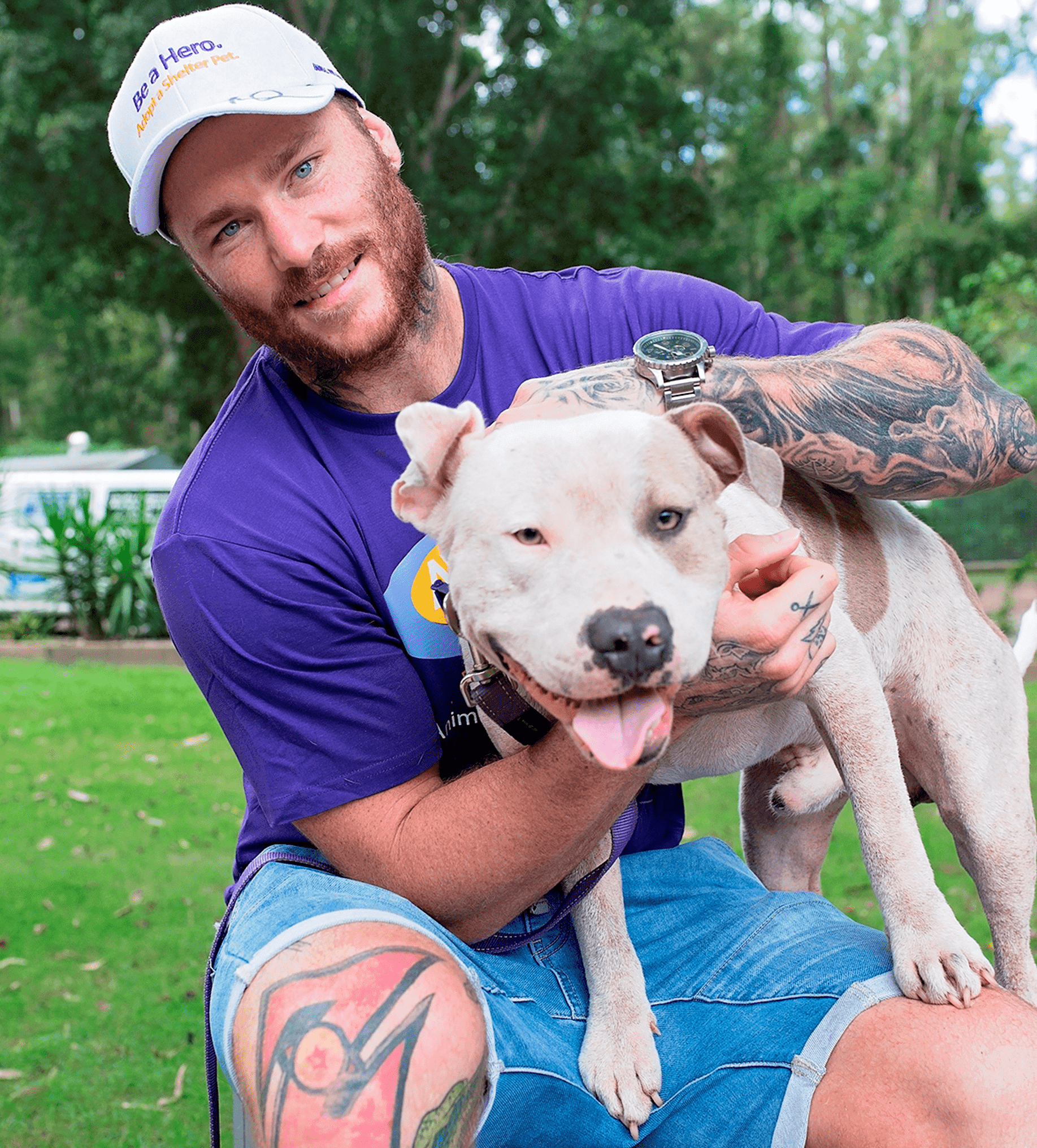 “An incredible 6,200 animals, or more than 71% of all animals in AWLQ’s care, spend time in foster care each year,” Chris McQueen said.

Animals, just like Oliver. The Staffy cross had a severe skin condition and has so far spent a month with foster carer Amelia and was at today’s challenge launch.

“It’s amazing to see the difference in Oliver’s condition in that time,” Chris said.

“This is clearly a happy dog that is enjoying a home environment while he recuperates.

“In the off-season, Nicole and I would be looking to foster for AWLQ – as it’s so rewarding and makes such a difference.”

Animal Welfare League Queensland continues to be a leader in animal rehoming. In July last year, AWLQ included treatable conditions to the list of reasons an animal will never be euthanised.

“Our promise to you is that we will never euthanise a healthy, sociable animal with a treatable condition, whatever its age,” AWLQ State Rehoming Manager Melinda Phipps said.

“This pledge to you saves many lives, but is expensive with so many animals in need and is only possible with public support.

“We are asking the community to rise to the challenge and help us make a difference.”

It costs at least $20 to foster each animal in a private home and AWLQ’s foster carers are critical in the care of newborns, the elderly, sick and abused animals.

“Without that one-on-one time with our dedicated foster carers, many of these animals, particularly the kittens and puppies, would die,” Chris McQueen said.

“Thousands of stray and abandoned animals owe their lives to the Foster House program, so what better day than International Stray Animals’ Day to make a difference.

“This $124,000 will cover one year of Foster House’s medical bills so please give what you can to make this target a reality.”

“While our Foster House is old, we feel that it’s more important to channel the funds into the animals that need foster and their foster carers – who frankly, make this lifesaving work possible,” Ms Phipps said.

Funds raised will go directly toward the cost of care for these animals and are tax deductible. 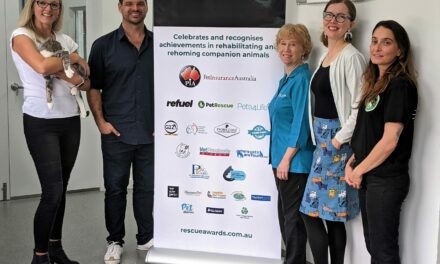 Rescue Awards 2022 is open for entries 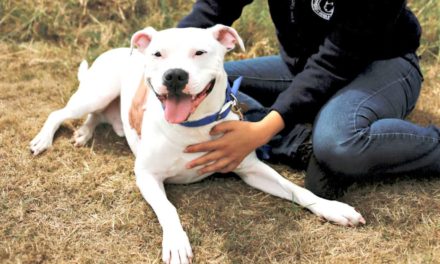 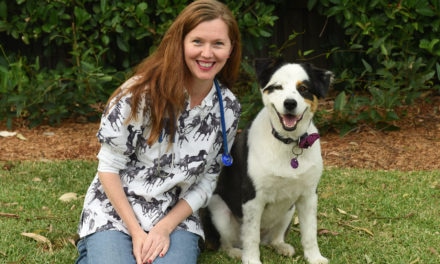