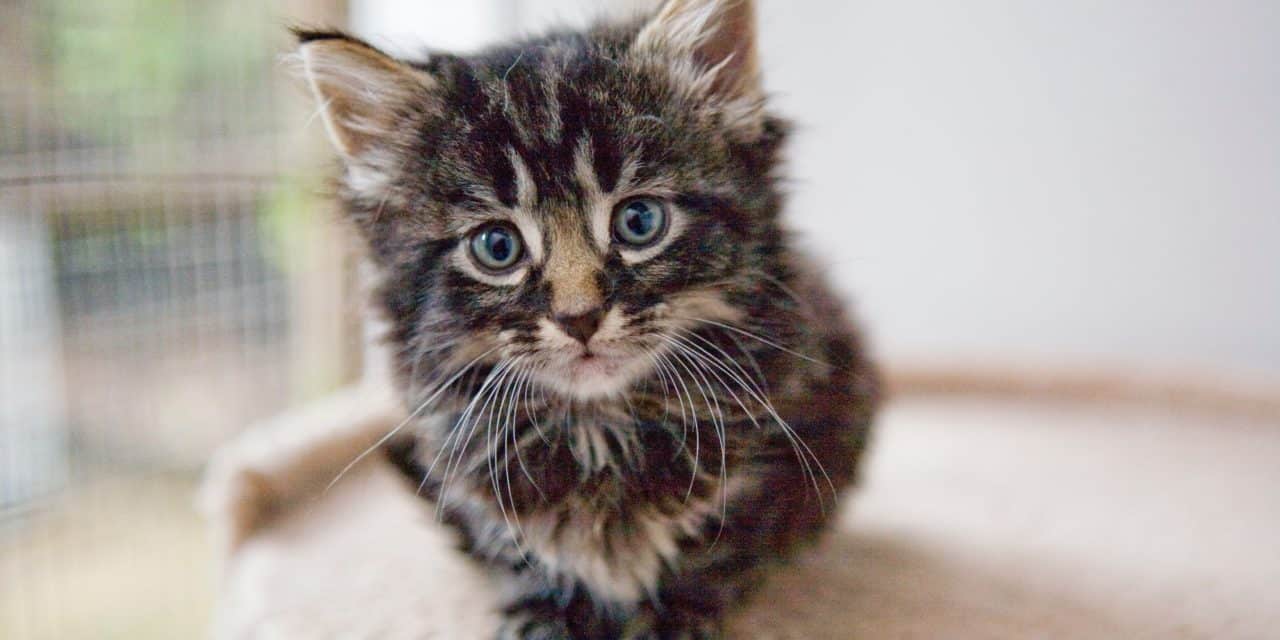 Clicker training improves the welfare and adoption rates of shelter cats according to the RSPCA Science Update 64.

It’s is known that the activity levels of shelter cats directly affect adoptability, with potential adopters more likely to adopt cats that appear friendly, happy and willing to interact.  Encouraging cats in shelters to be more interactive may help them to be adopted faster. Positive handling can reduce fear and stress in cats, and clicker training may provide an enriching experience that could reduce stress-related behaviours in shelter cats.

A study was conducted in the United Kingdom, where 12 shelter cats were clicker trained in their enclosures during three 10 minute sessions per week over two weeks. The clicker training was conducted in stages to first teach the cats that the clicking sound signalled a food reward, and then slowly teaching the cats to approach the front of their enclosure when called by name to receive a food reward.  The effect of the clicker training on cat behaviour was assessed using 10-minute video recordings of the cats in their enclosures on the day prior to training starting, and again two days after training was complete. Cats were assessed by using the proportion of time they spent being exploratory, inactive, playing or ‘other’. A human approach test was also conducted before and after the training period to determine whether training altered fear of humans, as indicated by whether the cat allowed an unfamiliar human to approach within touching distance or not.

The clicker training increased the amount of activity and exploratory behaviour that the cats displayed, as well as the amount of time that the cats spent at the front of their enclosure.  Play behaviour was very low in both tests, possibly because the cat toys were located indoors away from the training area. Four cats showed a reduction in fear of humans, as indicated by the human approach test.

Clicker training may be a simple and rapid way to improve welfare and adoptability in shelter cats. 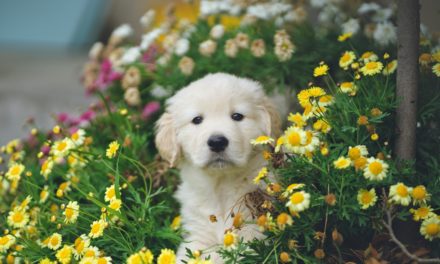 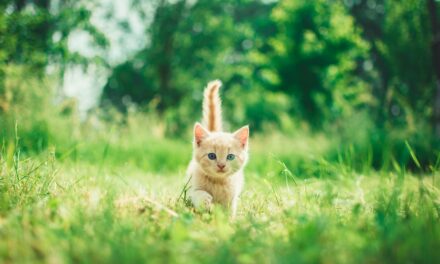 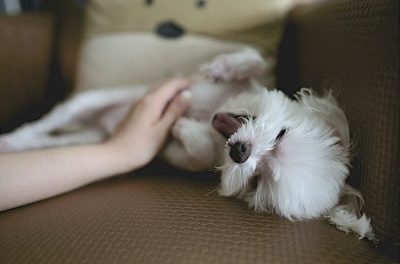