As farmers continue to feel the ongoing effects of drought, many are having to give their beloved four-legged mates away but luckily their city neighbours are stepping up to help as reported by ABC News Brisbane.

Dozens of working dogs have been surrendered from properties throughout Queensland and New South Wales as farmers have struggled to afford to feed and look after them.

Natalie Haddock has been running Brisbane’s Eavings Rescue, an organisation dedicated to rehabilitating and rehoming dogs, and has seen a recent influx of kelpies, border collies and other working dog breeds.

In one extreme case, Ms Haddock saw 25 dogs from one farm surrendered. 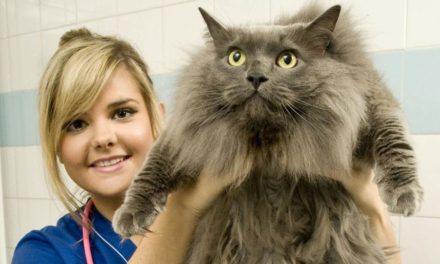 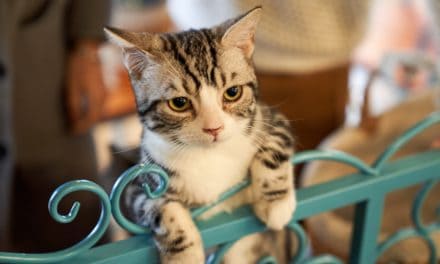 Most popular pet names in 2018 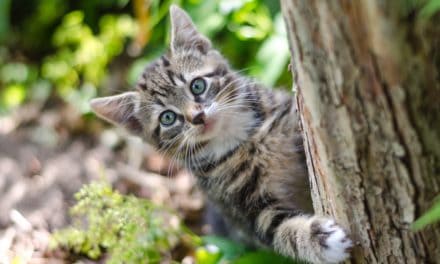 Vegan or vegetarian diet for cats