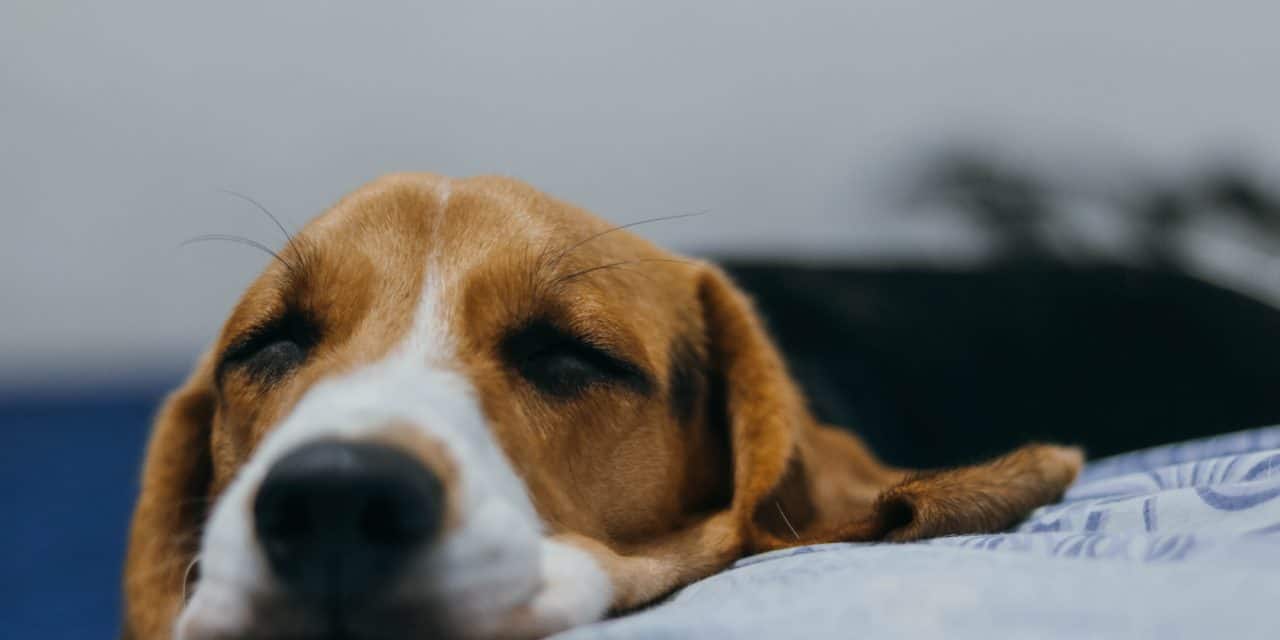 University of Sydney experts are warning all dog owners in the inner city and the inner west in Sydney to have their dog vaccinated against leptospirosis and to stay away from rat baits.

Since May 2019, six confirmed cases of leptospirosis in the inner west have been reported. All the dogs died or were euthanased. While it is thought that the recent outbreak could be due to major construction occurring in Sydney and therefore increased exposure to rats and contamination of subterranean water, the current source of infection and the strain of bacteria involved is unknown.

Leptospirosis is a bacterial infection that can cause acute kidney failure and liver disease in dogs.

The City of Sydney has confirmed it will double the number of rat bait stations in public areas and increase rat monitoring after the outbreak of leptospirosis, which can be fatal for dogs.  However, the University of Sydney experts is warning rat baits can also be toxic to dogs.

“Thousands of dogs in NSW are affected by rat bait ingestion every year and this can be fatal,” said Dr Anne Fawcett, in the School of Veterinary Science. “If you see your dog eating rat bait seek veterinary attention immediately, as your vet may be able to induce vomiting. Signs of toxicity include weakness, fatigue, pale gums, bruising and coughing. There is an antidote which is most effective if given early.”

Dr Fawcett said even though the City of Sydney rat baits are inside a container, there is potential for very determined dogs to access the baits. “Some dogs are incredibly persistent with chewing and getting things out of containers. It is very important to exercise caution. Do not walk a dog off-leash in affected areas or in the vicinity of rat baits.”

Professor Peter Banks, a conservationist with a specialty in rats, said concerned dog owners can participate in rat control methods other than baits.

Dr Christine Griebsch, Senior Lecturer in Small Animal Medicine, from the School of Veterinary Science, has issued an alert to all vets to contact their clients in the area to encourage them to bring their dogs in for leptospirosis vaccination. If you are concerned contact your local vet.

Subject to ethics approval, the University of Sydney plans to undertake a study to determine which strains of bacteria are involved and if there is any specific source of infection which can be identified.

“The recent outbreak of leptospirosis poses not only a risk to unvaccinated dogs but also to their owners,” Dr Griebsch said. “This research project will enable us to identify the causative bacterial strain and begin to investigate the epidemiology of this outbreak which is essential for an effective preventative plan.”

Background information: What is leptospirosis and how can it harm us and our pets? 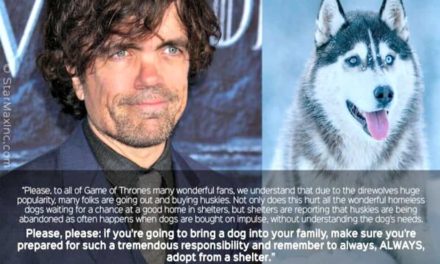