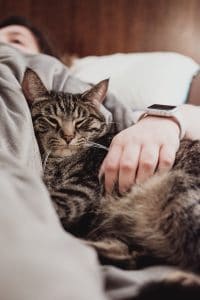 Around 5.7 million of Australia’s 9.2 million households are home to a pet, with many having more than one dog, cat, fish, bird, small mammal, reptile or some other type of pet as part of the family.

Cats are the second most common type of pet (after dogs), being found in 29% of Australian households.

There is an average of 1.4 cats per household and a total estimated population of almost 3.9 million. Three-quarters of cats owned in Australia are mixed breeds (76%), while the remainder are pure breeds (24%).

A quarter of cats have been acquired through animal shelters (25%), and 19% were from friends or neighbours.  Interestingly, the third most common source of cats was the street, with 15% saying their cats were strays. This was was higher than the proportion who bought their cats from a breeder (13%) or a pet shop (10%).

Animal Medicines Australia (AMA) is the peak body representing the leading animal health companies of Australia.  As part of our role, AMA provides up-to-date data and information on trends to inform decision-making and policy development. This report is part of that work. 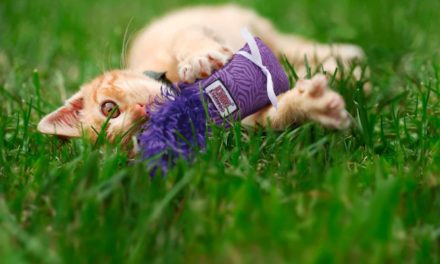 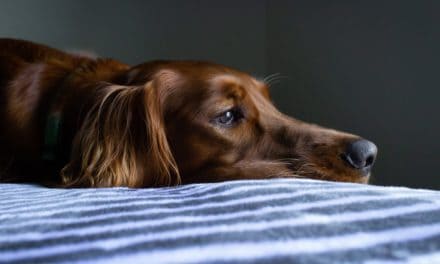 Pets and Coronavirus what to do 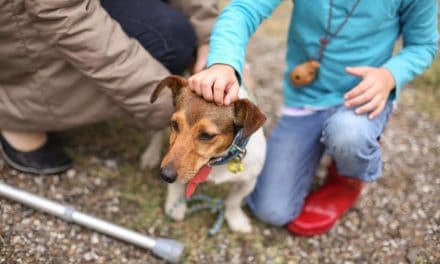