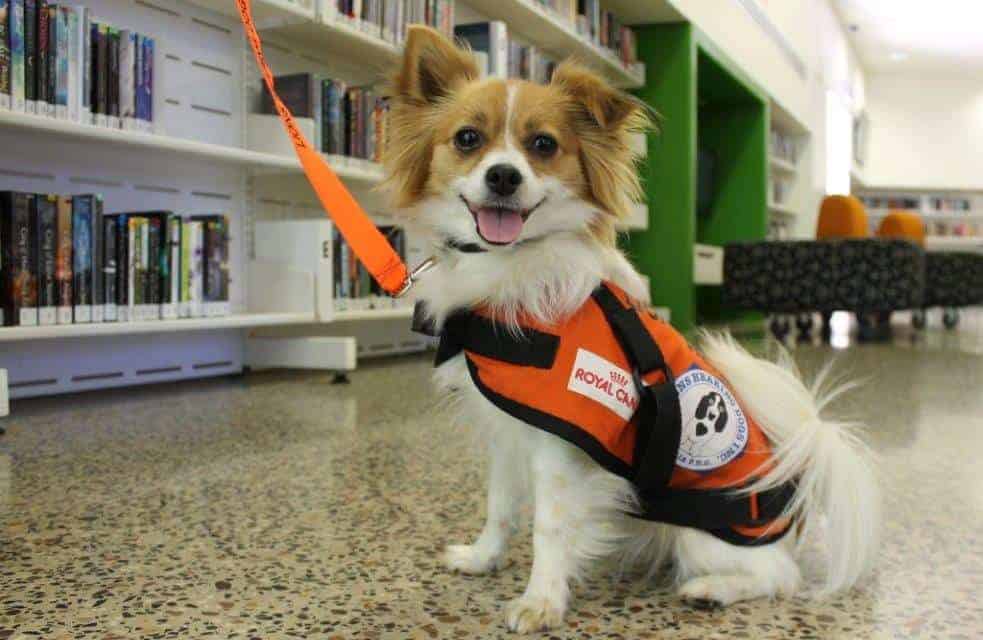 More than a companion, hearing dogs give their owners the opportunity to become more independent and have even saved lives.

Hearing dog recipient, Rosanna McClifty had just 17 months with her dog, a Papillion X Chihuahua called Luna before tragedy struck. Rosanna shares her heartwarming and heartbreaking story about her life with Luna and the special bond between them.

Pets4Life: How did your hearing dog, Luna, come into your life?

Rosanna: I was born with Congenital Rubella Syndrome in 1951, the disease left me with deafness and as I have got older it is gradually getting worse.

I met with an audiologist in Canberra for new aids, and he suggested a dog as well as aids. I had not known anything about this organisation that trains dogs for deaf people.  So I thought I would enquire about Lions Hearing Dogs (LHD), and was subsequently sent forms. To support my application I needed my doctor and audiology reports, and character references. I also had to be interviewed by delegates from Batemans Bay Lions Club as well as my home and yard had to comply with the standards set by Lions Hearing Dogs Australia.  Following this process, my application was approved and 5 months later a trainer from LHD flew over from Adelaide and delivered LUNA to me.

Pets4Life: What was Luna trained to do? 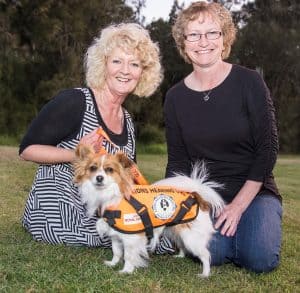 Rosanna: Luna was trained to alert me to 8 different sounds in the house ( the home is the only place LHD work) outside the home there are too many phones ringing etc…….The sounds she alerts me to by touching my leg are:

Pets4Life: You tragically lost Luna recently, what happened to her?

Rosanna: Luna was bitten on her right ear by a Red Belly Black snake. I did not see this happen at the time she was outside doing her toilet and a general run around free time. When she came in she started to scratch behind her ear furiously and then started to bite her legs (the vets told us that this is a sign her muscles were cramping) so I knew something was terribly wrong.  We raced her straight to the vet and provided them all the symptoms and information we had and it was immediately diagnosed as a snake bite. She was taken to the hospital, given anti-venom, and numerous other drugs, but subsequently lost her fight when she had a cardiac arrest.  She would have been 5 in May.

Pets4Life: What did Luna mean to you?

Rosanna: Luna was more than a hearing dog to me she was my constant companion 24/7. She went everywhere with me to work, nursing home, line dancing, exercises, Lions Club meetings, restaurants, clubs, hospitals…she had the same rights as a guide dog.

We both had a lot of respect and love for each other, even though she was a working dog there were times she was just a beautiful normal dog.  When my husband was away Luna filled the void so then I could relax and sleep easier knowing she will alert me to any sound she needed to, especially the smoke alarm.

Luna was an excellent dog in many ways we built a special bond that went far beyond what she was trained to do. The sense of security and devotion Luna gave me made me feel safe, secure and independent.

Lions Hearing Dogs is a not-for-profit organisation that provides hearing dogs and training in their use to hearing-impaired people throughout Australia. Dogs and follow-up support are provided free of charge.  We’ve supplied nearly 500 dogs Australia-wide since 1982.

Hearing dogs come in different shapes and sizes and all have their own, special character. They are all dogs that have been selected from dog rescue organisations and show the sorts of characteristics needed to become a reliable hearing dog.

Our training centre in the Adelaide Hills is on six acres that contain all the kennels and training facilities. Visit our centre and see how our hearing dogs work. 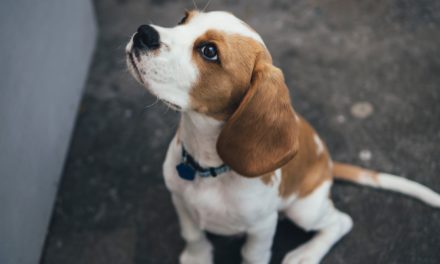 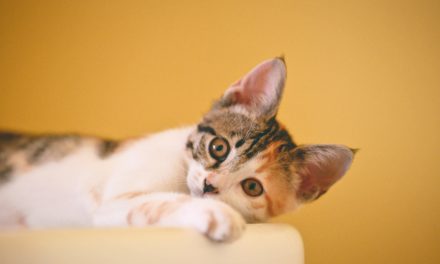 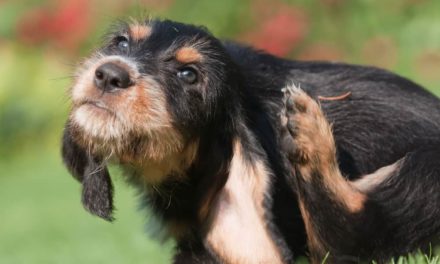 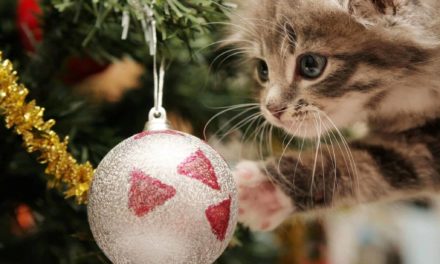