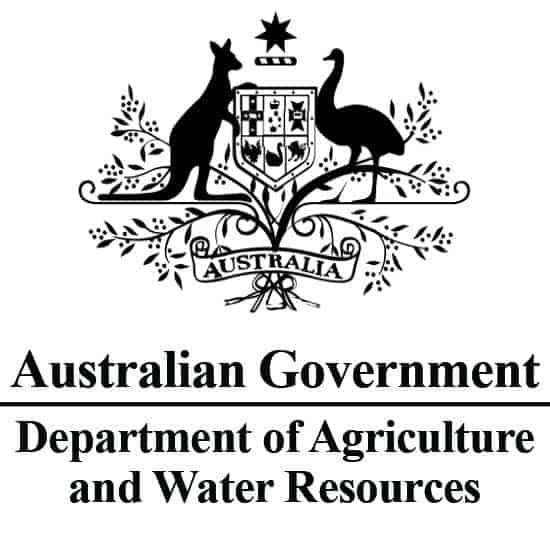 The new $370 million PEQ was officially opened by the Australian Government in October 2015.  The PEQ facility welcomed its first intake of cats and dogs on 23 November 2015.  Three months on, operations are running smoothly and the facility has already played host to around 800 animals arriving into quarantine.

Most popular cats and dogs stay in new Australian quarantine

The most popular breeds of dogs imported through Mickleham so far has been Labrador, Jack Russell Terriers, Poodles, Shih Tzu and Golden Retrievers. The dogs are housed in one of the 226 kennels which include floor heating, veterinary examination rooms and exercise yards.

Of the 220 imported cats, there has been an interesting range of breeds.  Most cats were domestic cats but the facility has also welcomed some exotic breeds including Siamese and Norwegian Forest Cats.

It’s just become more convenient to make a booking for cats and dogs in quarantine. To bring a dog, cat or horse into the country: you can now go online to book them into the Australian Government’s new PEQ facility. 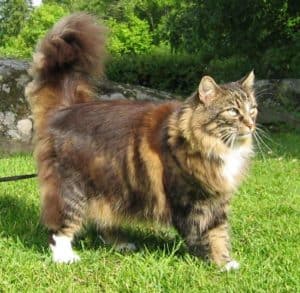 Department of Agriculture and Water Resources Head of the PEQ Build, Dr Colin Grant, said the new online booking system was just one way working with the department was becoming easier.

“We’re delivering modern, flexible and professional services so clients have a consistent experience with our people and processes,” said Dr Grant. “The booking system will enable you to request a reservation at the new facility and, for the first time, pay for your services and provide documents and information, all online.

The Australian Government-operated animal and plant services will be consolidated into a single site in Mickleham, Victoria.  Ageing facilities located in Sydney, Melbourne and Adelaide are being progressively decommissioned. 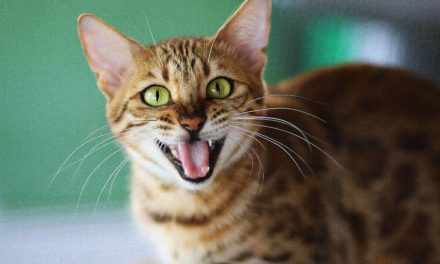 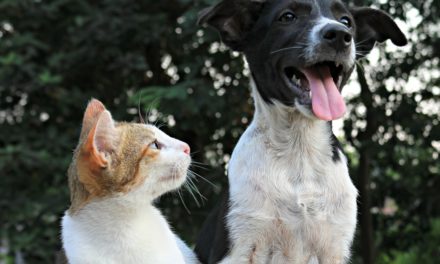