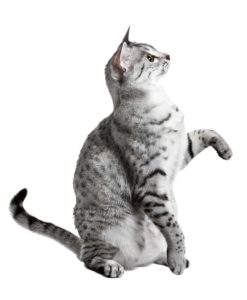 Know when you are patting your cat too much

Cats are increasingly becoming popular pets around the world, but behavioural problems can be common with cat aggression the second most common complaint made by their owners.

Speaking at the 2016 Australian Veterinary Association’s Annual (AVA) Conference today, Dr Xavier Manteca said the origin of a cat and the type of household can play a role in aggressive behaviour.

“Cats from pet shops seem more likely to develop aggressive behaviour due to a lack of human contact. Multi-cat households can contribute to inter-cat conflicts whereas aggression towards owners is more frequent in single-cat households.

“The most common forms of aggressive behaviour towards other cats is based on fear and territorial aggression. Sexual aggression tends to happen between two adult males.

“New cats should be introduced slowly by confining cats in different parts of the home and placing essential resources in each area. In a second phase, cats should have visual contact and, finally, they should be allowed to be together under supervision. 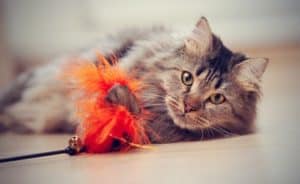 “Aggression towards humans are either related to patting or redirected aggression. Some cats can get irritated by excessive patting which can be difficult for owners to understand, especially when the cat appears to be looking for attention.

“Owners should learn their cat’s body language and how long patting is normally tolerated,” he said.
Dr Manteca says inappropriate play with either other cats or people is more frequent in cats that have been weaned too early.

“Punishment is not an effective way to eliminate this type of behaviour and can increase the risk of a defensive and aggressive response towards the owner. The best way to correct the problem is to increase play opportunities through environmental enrichment.”

A medical check-up is advisable to rule out any diseases that may be contributing to aggressive behaviour.

Xavier is professor at the School of Veterinary Science in Barcelona, where he teaches animal behaviour and animal welfare. His main areas of research include welfare assessment in farm, companion and zoo animals, and behavioural problems in companion animals. He has published several books and more than 150 papers in peer-reviewed journals. Xavier is diplomate of the European College of Animal Welfare and Behavioural Medicine.

Cats and Toxic Plants in Australia 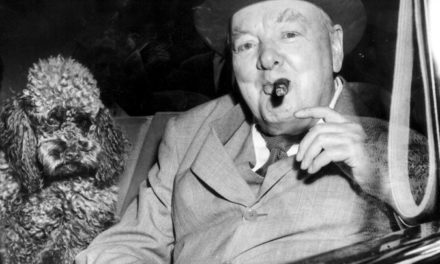 Dogs of the National Trust book