Benefits of virtual training your puppy 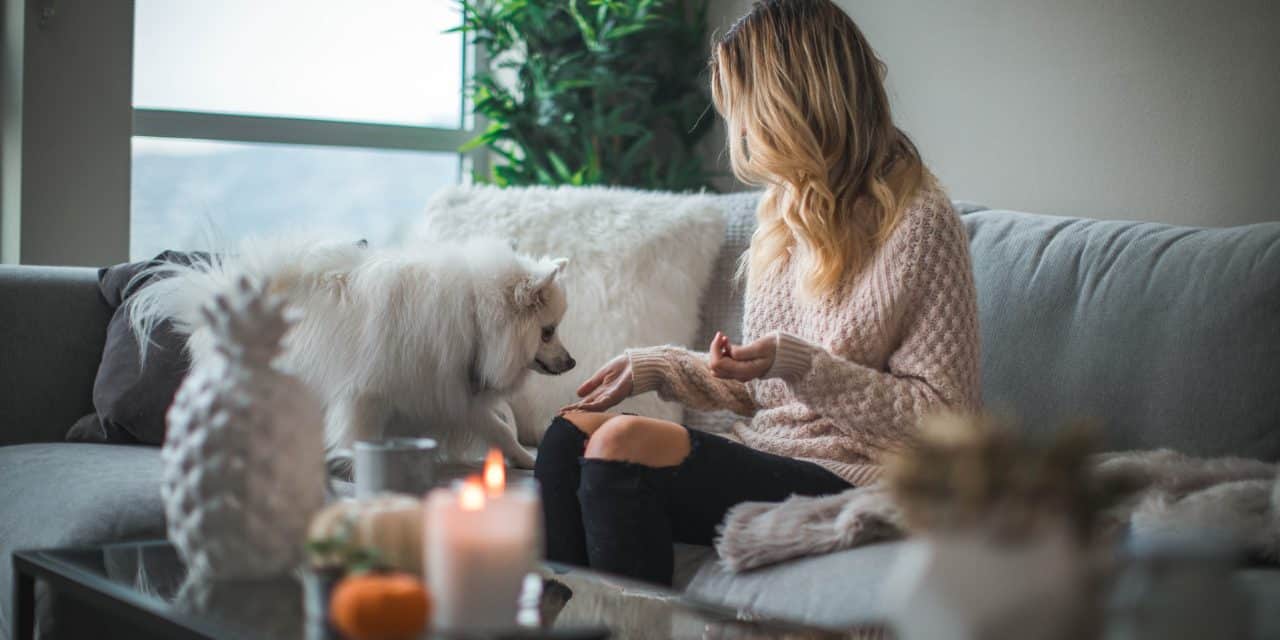 Jennifer Stile was apprehensive when she found out that training classes for her puppy Josie would be moving online because of the pandemic says the article, ‘Virtual training can be good for trainers, owners and dogs’ by Linda Lombardi.

“Initially I said I’d wait till it’s over,” says Stile, who was taking a class at My Fantastic Friend in Ellicott City, Maryland. “But then I realized that it wasn’t going to be over fast enough, and I knew I needed to train my dog and I didn’t have the tools to do that without help.”

So she took the plunge — and she’s glad she did.

“I’d been trying to watch YouTube videos and do it on my own, but I wasn’t getting that instant feedback, knowing if I was doing it correctly,” she says. “Having that feedback from a trainer who was invested in me and my dog and getting to know my dog, it was much more successful than I thought.”

In fact, many trainers are finding that holding classes and private sessions online via videoconference is more than a stopgap: There are advantages for them, for their clients and for dogs.  One plus is that the setting is less distracting than that of the typical in-person group class that takes place in an unfamiliar environment with other dogs around.
“People make progress more quickly, which I think is encouraging for them, and it’s more efficient,” says Kelly Lee of Dog Kind Training in Davis, California. “And many dogs who could never do an in-person class can come to these because they’re still in their comfort zone.”

Maura Knestout found that to be true for her terrier mix Mia. “An in-person group class wouldn’t have worked out for us, because she wouldn’t have been able to focus,” she says. “Doing the group class online, I was able to see the other dogs, and see how their handlers were working with them, but we were in our own space, so she could focus better.”

It can be less distracting for the people, as well: They can focus on what is being taught without having to worry about wrangling their dog in an overstimulating environment.

Read more of this article. 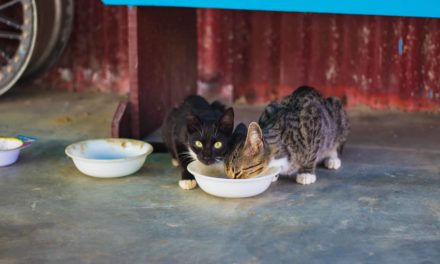 Tips to prevent dehydration in your cat 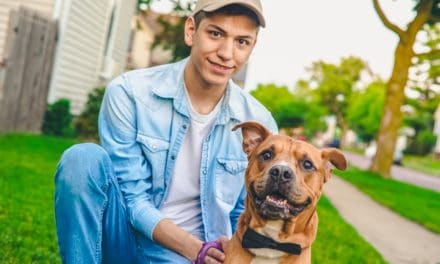