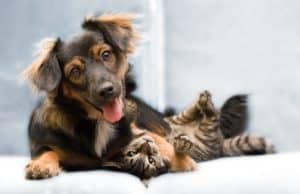 Some of the most common ailments and causes of premature death in companion animals are easily preventable – that’s a key finding of VetCompass in the United Kingdom, which is now spawning its Australian counterpart.

The not-for-profit project is a collaboration including the Royal Veterinary College in the UK, the University of Sydney and now all veterinary schools in Australia, investigating companion animal health problems and identifying risk factors for common disorders in our favourite pets.

Now VetCompass launches in Australia to deliver the benefits of big data to the cats and dogs of Australia, as well as their owners.

Findings of VetCompass in the UK include:

VetCompass is an innovative global collaborative project bringing big-data surveillance to provide a better understanding of disease risk factors for common disorders and enable the assessment of welfare impacts to prioritise disease-prevention strategies. VetCompass was launched overseas by University of Sydney Professor Paul McGreevy and colleagues from the Royal Veterinary College, London, in 2007.

As VetCompass launches in Australia, now Australians have a chance to compare their pets to their UK counterparts:

“The Australian data may reveal different patterns of diseases and different breed predispositions because, to some extent, we have a separate gene pool to dogs and cats in the UK,” said Professor McGreevy.

“Initially looking only at the most popular pets – cats and dogs – as well as horses for which little data exist, we envisage VetCompass eventually expanding to all companion animals in Australia.”

The success of VetCompass in the UK has involved more than 450 clinics, with researchers being able to study more than 11 million episodes of care, representing four million unique animals. Already, research projects have targeted numerous disorders that affect pets, including kidney disease, epilepsy, pyoderma (skin infection) and cancer.

The consortium of veterinary schools secured Australian Research Council funding to establish VetCompass and will oversee the development and management of the resource for the improvement of companion animal health, with potential impacts on human health and the environment.

“Funding for dog and cat research is notoriously scarce and that’s why the case for a sustainable system that monitors the welfare, health and treatment of the nation’s pets is truly compelling,” Professor McGreevy said.

Professor McGreevy said VetCompass would enable non-invasive big-data analysis and epidemiology expertise to highlight what is happening in the companion animal population, when and where.

“Vets are collecting this information level anyway and once VetCompass has its first 100 Australian practice signatories, data from the system will be representative and provide researchers with access to a wealth of information.

“It’s great news for pets – but we’re also excited about learning more about how our relationship with companion animals can affect and inform human health.”

Cat Vet Dr Kim Kendall, owner of The Chatswood Cat Palace in Sydney, was the first vet to sign up her practice to VetCompass. She said it would be “tremendously valuable”, providing reliable evidence about the effectiveness of certain treatments and reducing the number of veterinary interventions for animals.

“By reducing interventions it reduces costs for the client, so they’ll be able to afford to do the treatment that works the best,” Dr Kendall said.

Information about VetCompass in Australia is at vetcompass.com.au; vets can register their interest in signing-up by emailing [email protected] 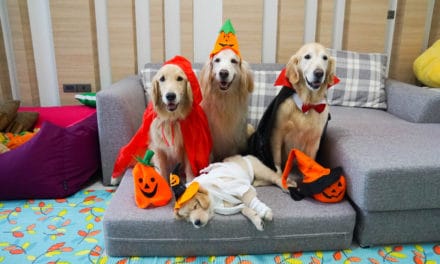 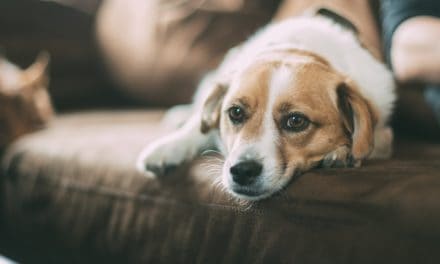