Sponsor a Cheetah in Africa 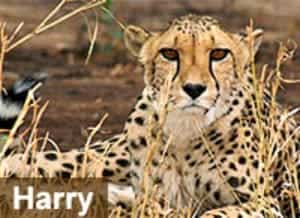 You can sponsor a Cheetah in Africa.  This is Harry. She came to the Cheetah Conservation Fund (CCF) in September 2005 from south Otjiwarongo with her two siblings, Ron and Hermione.

CCF was called by a farmer who had hand-captured two cubs with a third still out in the bush by herself. They were easily caught, due to their young age and weak condition. It appeared they had lost their mother. Sadly, her fate remains unknown. The third cub was caught a week later.

Harry is named after J.K Rowling’s Harry Potter character because when she arrived she had a small lightning-bolt-shaped scratch under her right eye.  She is very shy around people and will wait until her siblings.  Ron and Hermione, approach new people first. Sponsor a Cheetah and find out more here.

The cheetah is the world’s fastest land animal and Africa’s most endangered cat. Uniquely adapted for speed, the cheetah is capable of reaching speeds greater than 110 kilometres per hour in just over 3 seconds, and at the top speed, their stride is 7 meters long. With its long legs and very slender body, the cheetah is quite different from all other cats and is the only member of its genus, Acinonyx. The cheetah’s unique morphology and physiology allow it to attain the extreme speeds for which it’s famous, and is often referred to as the greyhound of cats.

Cheetah Conservation Fund is the world’s leading organization dedicated to saving the cheetah in the wild. Founded by Dr Laurie Marker in 1990, CCF has created a set of integrated programs aimed at addressing the principal threats to the cheetah. 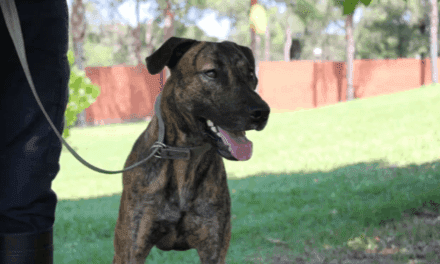 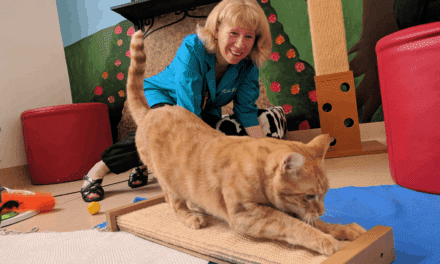 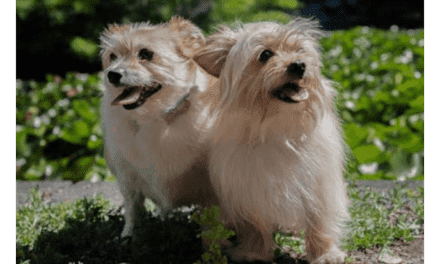