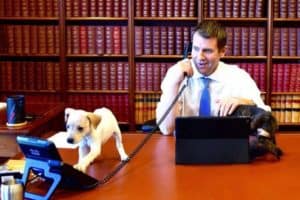 The government’s response to the probe into puppy farms and companion animal breeding practices falls significantly short of reforms adopted across other states.

Animal welfare groups say they are disappointed the NSW Government has shied away from implementing key recommendations from an inquiry into the mistreatment of animals at puppy factories.

The inquiry, which received more than 300 submissions, heard horrific allegations of neglect and abuse of animals at puppy farms, including accounts of hungry dogs cannibalising other animals and pups only being fed roadkill

The inquiry recommended the Government set up a stand-alone licensing scheme that would require all breeders to register and include a licence number with the sale of each animal.

Instead Primary Industries Minister Niall Blair announced the Government would conduct a review of the way the industry was regulated and ensure breeders were identified on the NSW Companion Animals microchipping register. 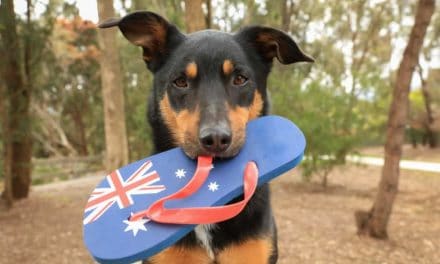 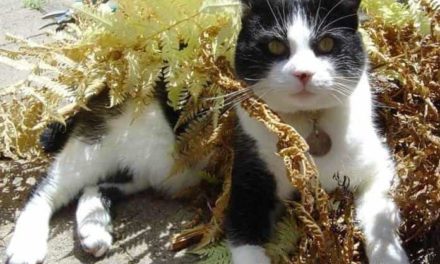 New cat virus could shed light on hepatitis B 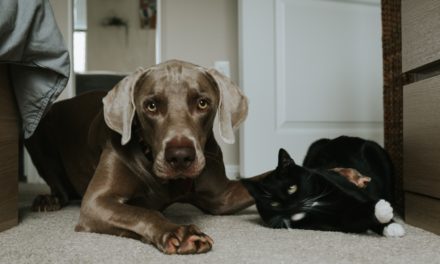 Stranded cats and dogs to be reunited