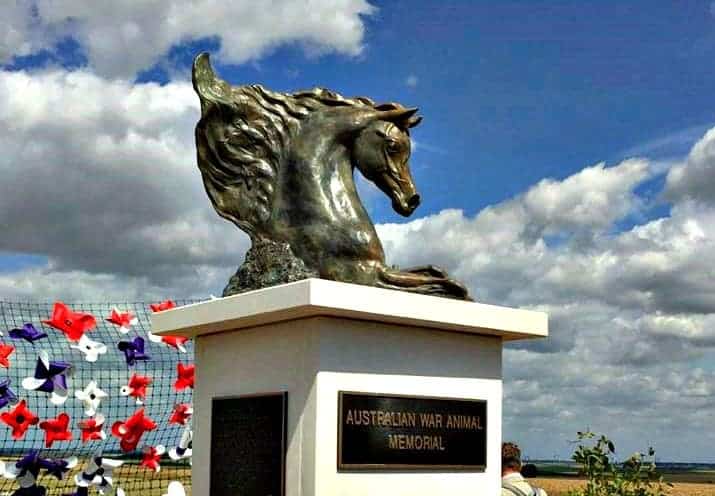 Pozieres is a small village in the Somme valley in France and endured some of the most bitter and costly fighting for Australian troops in 1916.  Pozieres was also the place of untold losses of WWI war animals.

The Australian War Animal Memorial Organisation (AWAMO) is a not for profit charity that raises awareness of the deeds and sacrifices that animals have made in warfare.  On the 21st of July 2017, AWAMO in cooperation with the people of Pozieres proudly opened the first war animal memorial on the Western Front.

These WWI war animals demonstrated true valour and enduring partnership with humans.  They are now honoured with a beautiful new memorial and a special purple rose.  The All Nations memorial has a dog’s head and its collar reads ‘Our spirits live on’.

Several hundred people attended the official opening of the new memorial including Pozieres Mayor Bernard Delattre, Dr Brenda Nelson, Celebrity Veterinarian Dr Harry Cooper and AWAMO President Nigel Allsopp.  The ceremony commenced with a bagpiper.  There were moving stories of victims both human and animal which brought many a tear to the eyes.  Finally, the Ode was read out for WWI war animals followed by the trumpet sound of the last post with a minute’s silence.

AWAMO was sent purple poppies from schools and clubs Australia wide that was made into a coat worn by a horse at the ceremony.  An Australian school made four poppy next bands that were hung around the donkeys and heavy horses.

Pets4Life played a minor role in purchasing a paver to help raise funds for Australia’s WWI war animal memorial in Pozieres. The pavers are located near the war animals memorial. 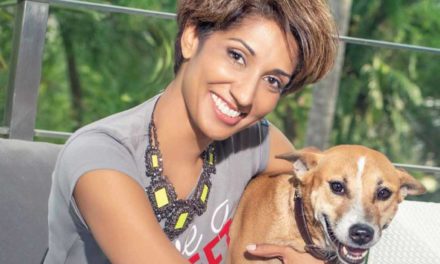 What do Sri Lankan street dogs and fashion have in common? 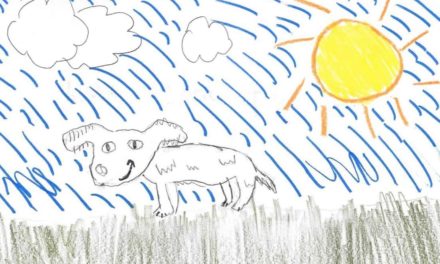 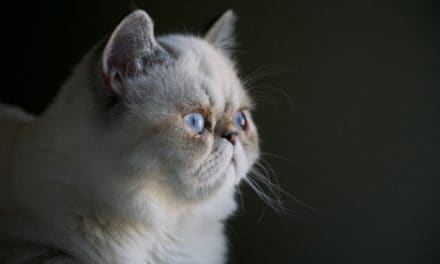 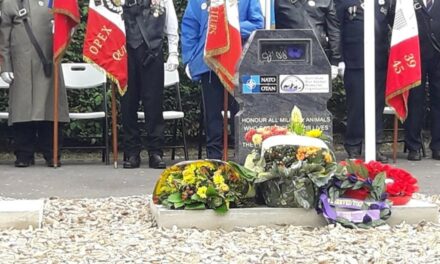