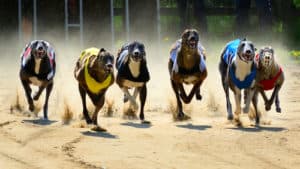 NSW Premier Mike Baird has reversed his ban on greyhound racing after months of intense industry pressure and opposition, saying “he got it wrong” as reported by SBS.

NSW Premier Mike Baird has performed an extraordinary backflip on his greyhound racing ban, saying he and his government “got it wrong”.

Mr Baird confirmed plans to reverse the controversial ban following cabinet and party room meetings on Tuesday, instead promising to introduce stronger regulations for the industry, including harsher penalties for animal cruelty.

“In hindsight as we reflect on this we got it wrong,” Mr Baird told reporters in Sydney. 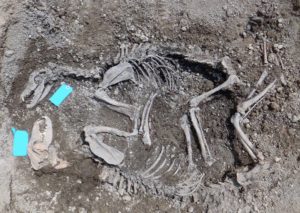 Mr Baird and his deputy Troy Grant have faced an unrelenting campaign waged by opponents since announcing the divisive ban three months ago.

Hundreds of negative comments poured onto the Premier’s Facebook page on Tuesday morning, as news of his reversal on the ban filtered out ahead of the Premier’s press conference as reported by smh.com.au.

Animal rights groups were also criticising the Premier. He had appeared alongside the RSPCA when announcing the ban, for which he won international praise from animal rights organisations.

“The politicians who pressured Premier Baird to overturn this ban are set to have sleepless nights,” said former police detective Lyn White from Animals Australia, the group that helped compile material for the Four Corners expose that set the ban in motion.

“Their political destinies are now wedded to an industry whose sense of right and wrong went missing decades ago.”

Fairfax Media revealed this week that investigations into greyhound mass graves are ongoing.